By admin in Interesting Questions on September 17, 2020.

Because of their ductility, metals are highly malleable, and, therefore, capable of experiencing HIGH FORCE.

Metals are crystalline materials, meaning that they are composed of solids called crystals. Particles of crystals are highly ordered, with a definite geometric arrangement repeated in all directions, rather like a honeycomb. (It should be noted, however, that the crystals are not necessarily as uniform in size as the “cells” of the honeycomb.) The atoms of a crystal are arranged in orderly rows, bound to one another by strongly attractive forces that act like microscopic springs.

Just as a spring tends to return to its original length, the highly attractive atoms in a steel bar, when it is stretched, tend to restore it to its original dimensions. Likewise, it takes a great deal of force to pull apart the atoms. When the metal is subjected to plastic deformation, the atoms move 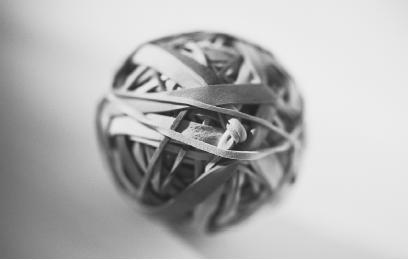 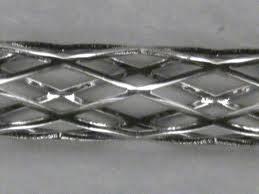 The tension that a material can with stand is called its ultimate strength, and due to their ductile properties, most metals possess a high value of ultimate strength. It is possible, however, for a metal to break down due to repeated cycles of stress that are well below the level necessary to rupture it. This occurs, for instance, in metal machines such as automobile engines that experience a high frequency of stress cycles during operation.

The high ultimate strength of metals, both in tension and compression, makes them useful in a number of structural capacities. Steel has an ultimate compressive strength 25 times as great as concrete, and an ultimate tensile strength 250 times as great. For this reason, when concrete is poured for building bridges or other large structures, steel rods are inserted in the concrete. Called “rebar” (for “reinforced bars”), the steel rods have ridges along them in order to bond more firmly with the concrete as it dries. As a result, reinforced concrete has a much greater ability than plain concrete to with stand tension and compression.

The tensile strength in bone fibers comes from the protein collagen, while the compressive strength is largely due to the presence of inorganic (non-living) salt crystals. It may be hard to believe, but bone actually has an ultimate strength—both in tension and compression—greater than that of concrete!

Even with these figures, it may be hard to understand how bone can be stronger than concrete, but that is largely because the volume of concrete used in most situations is much greater than the volume of any bone in the body of a human being. By way of explanation, consider a piece of concrete no bigger than a typical bone: under relatively small amounts of stress, it would crumble. 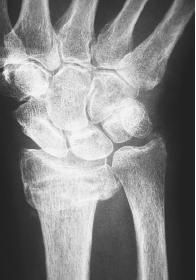 Rubber is so elastic in behavior that in everyday life, the term “elastic” is most often used for objects containing rubber: the waistband on a pair of underwear, for instance. The long, thin molecules of rubber, which are arranged side-by-side, are called “polymers,” and the super-elastic polymers in rubber are called “elastomers.” The chemical bonds between the atoms in a polymer are flexible, and tend to rotate, producing kinks along the length of the molecule.

When a piece of rubber is subjected to tension, as, for instance, if one pulls a rubber band by the ends, the kinks and loops in the elastomers straighten. Once the stress is released, however, the elastomers immediately return to their original shape. The more “kinky” the polymers, the higher the elastic modulus, and hence, the more capable the item is of stretching and rebounding.

It is interesting to note that steel and rubber, materials that are obviously quite different, are both useful in part for the same reason: their high elastic modulus when subjected to tension, and their strength under stress. But a rubber band exhibits behaviors under high temperatures that are quite different from that of a metal: when heated, rubber contracts. It does so quite suddenly, in fact, suggesting that the added energy of the heat allows the bonds in the elastomers to begin rotating again, thus restoring the kinked shape of the molecules.

Beams are the simplest and most common parts of large structures. When beams are 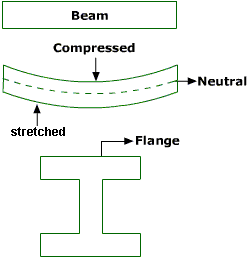 Hydraulic machines are machinery and tools that use liquid fluid power to do simple work. Heavy equipment is a common example.In this type of machine, hydraulic fluid is transmitted throughout the machine to various hydraulic motors and hydraulic cylinders and which becomes pressurized according to the resistance present. The fluid is controlled directly or automatically by control valves and distributed through hoses and tubes. The popularity of hydraulic machinery is due to the very large amount of power that can be transferred through small tubes and flexible hoses, and the high power density and wide array of actuators that can make use of this power .Hydraulic machinery is operated by the use of hydraulics, where a liquid is the powering medium. From backyard log splitters to the huge machines you see on construction sites, hydraulic equipment is amazing in its strength and agility! On any construction site you see hydraulically operated machinery in the form of bulldozers, backhoes, shovels, loaders, fork lifts and cranes.

Hydraulics operates the control surfaces on any large airplane. You see hydraulics at car service centers lifting the cars so that mechanics can work underneath them, and many elevators are hydraulically operated using the same technique. Even the brakes in your car use hydraulics! The system is usually filled with a glycol-ether based brake fluid (other fluids may also be used). 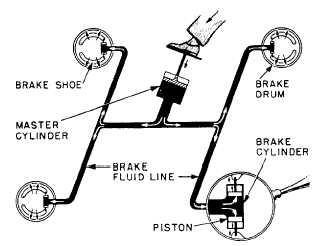 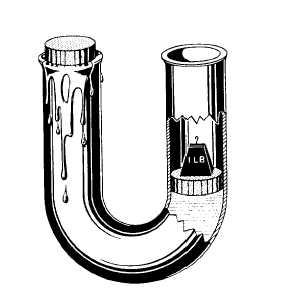 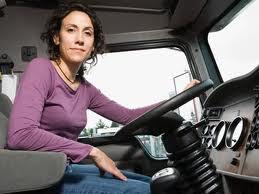 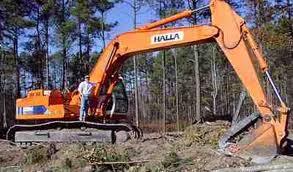 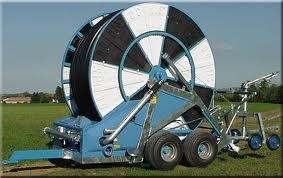 ∙ Example of a common knife. If we try to cut a fruit with the flat side it obviously won’t cut. But if we take the thin side, it will cut smoothly. The reason is that the flat side has a greater surface area (less pressure) and so it does not cut the fruit. When we take the thin side, the surface area is reduced and so it cuts the fruit easily and quickly. This is one example of a practical application of pressure. 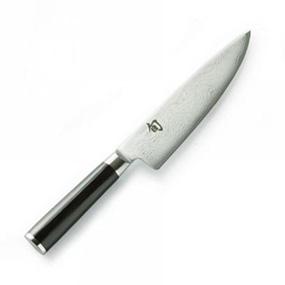 ∙Trucks have pairs of wheels increasing surface area so that they do not apply more pressure on the road.

∙High heeled shoes which are pointed hurts us more. 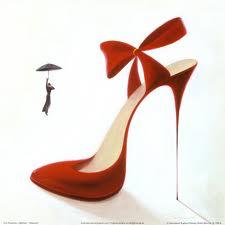 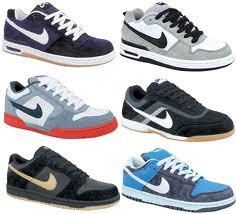 ∙In hydraulic lift the side with lesser area give more pressure. This is due to the equation P=F/A, ie.as area decreases Pressure increases

∙When we use bags with thin strips. It hurts us more pressure acts on less area. 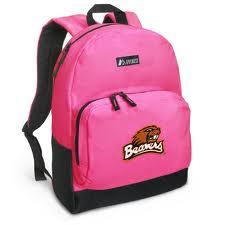 ∙Water is kept in container and piston is used to put the pressure! Here surface (volume) decreases and pressure increases!

∙ An object that falls from a hight having a good flat base can land smoothly!

∙Flat surface for writing board to decrease the pressure over the thighs.

∙ Water from a pipe flows comparatively with less forse when it has a greater area!

← What are Dimensions? Units and Dimensional Formulas of Physical Quantities →