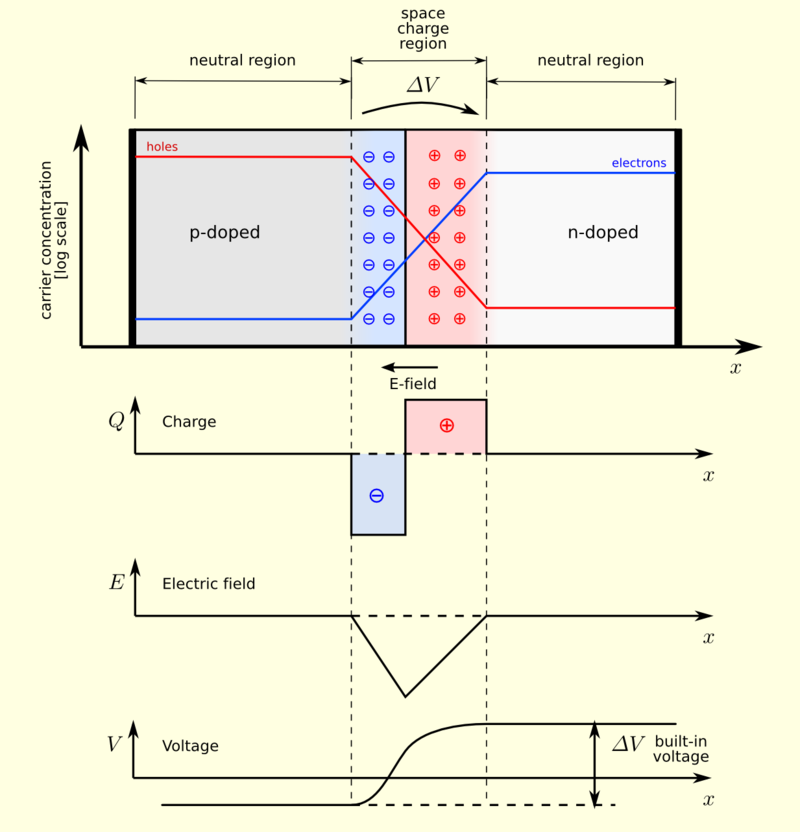 Electrons in metals at 0K

We know that at 0K all the electrons will be in valence shell of semiconductors………..is it the case with even metals?

Please refer to the following links for details

HOW TO PROVE THAT A NAND GATE IS A UNIVERSAL GATE??

NAND GATE and NOR GATE can be used as universal gates because all the basic logic gates can be realized using NAND or NOR alone as detailed below.

A question from semiconductors

Draw the circuit diagram used to study the characteristics of an NPN transistor in common emitter configuration.Give the shape of these characteristics & use them to define the
(i)input resistance &
(ii)the current amplification factor of the
given transistor.

Explain widely and deeply with concepts.

Transformer is a device based on mutual inductance and is used to change the voltage of alternating (or varying) current. There are two types of transformers – stepup and stepdown.

When a transformer changes the alternating voltage, it is not adding any power, it only transforms the voltage.

As power is the product of voltage and current, as voltage increases, the current decreases. (and vice versa)

The following links will help you understand transformers in great detail.

HOW DOES A REMOTE (CONTROLLER) WORK

Explain me how infrared are detected by televison sets which are sent by remote and how does the channel change?

A remote is an electronic device which sends infra red signals whenever you press a buton on the remote controller. Each button press is translated into a sequence of 0s and 1s and accordingly the IR signal is produced.

You might have noticed the LED at the front end of the remote. The IR light cannot be seen through naked eye, but it can be seen through a mobile camera because the camera is sensitive to IR light too.
The infrared sensor of your TV receives the signal and decodes it into digital signal and sends it to the microprocessor. Appropriate actions (changing the channel, increasing the volume etc) are triggered by the microprocessor. For each operation there is a separate didital code (produced by different buttons on the remote)

“Referring to HC Verma Part 2, chapter 29, Electric field and potential, Q 69
I think that Force is inversely proportional to square of the distance between the charged particles, so acceleration is not constant and hence
v*v  =  u*u  + 2*a*s   is not valid in this case.
How is proceed with this question ?” Satyam asked